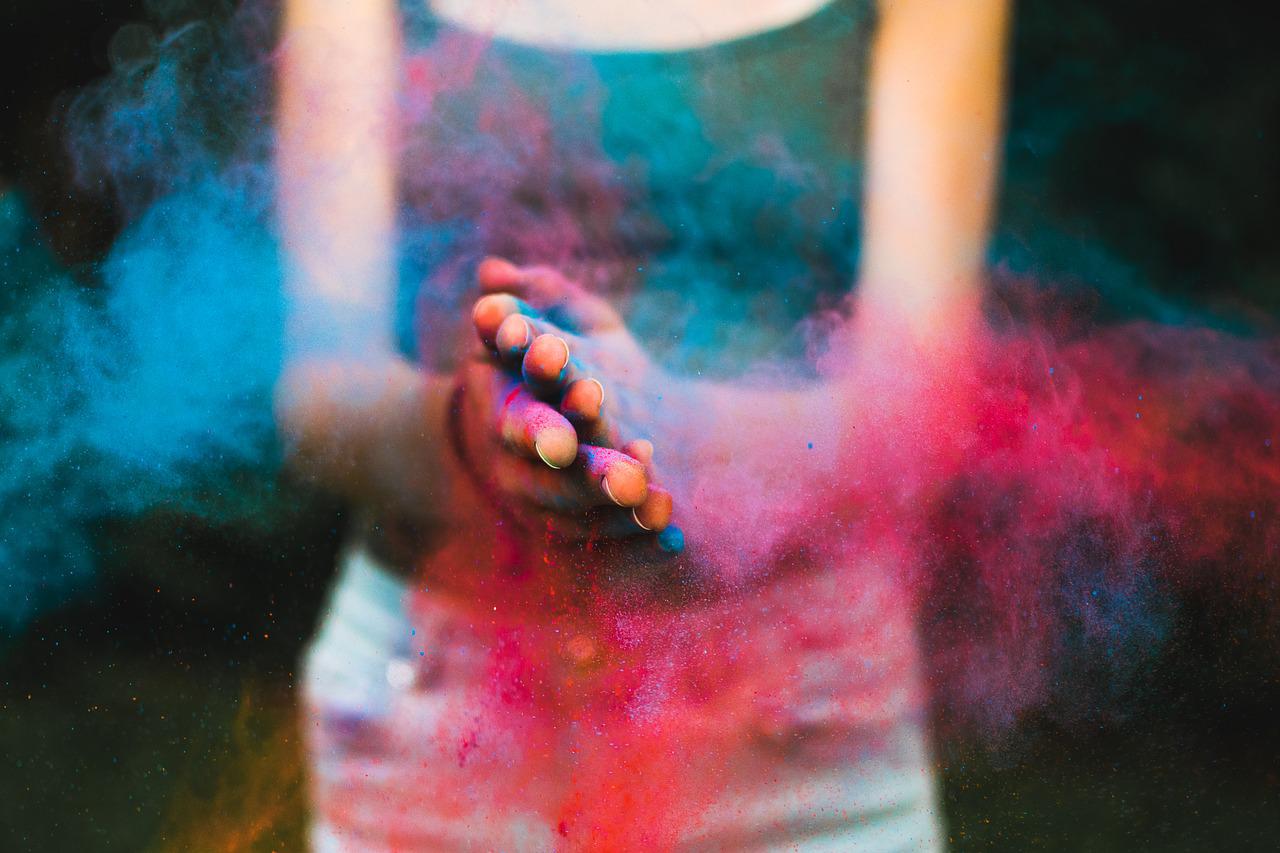 Wait. Is there such a thing as great U.S. cities for artists? Isn’t every arts academy high school or college art school graduate pretty much resigned to live in poverty and destitution?

Absolutely not. Especially not these days.

One of the most vexing myths is that of the starving artist. It’s what has driven so many students to forgo an arts education and settle for something “safer.” But that was then. More and more municipalities are waking up to the importance of art and embracing artists within their borders.

Some of the Best U.S. Cities for Artists

At one time, the major art hub cities were New York, San Francisco, and Los Angeles. If you wanted to make it as an artist, you went there. Eventually, cities like Portland (Oregon), Miami, and Chicago joined the ranks – albeit on a lower tier.

Regardless, the cost of living in these cities was (and continues to be) staggeringly out of reach for most creative types. The majority who were unable to “make it big” would eventually surrender to defeat. Many would give up the arts altogether.

But times they are a-changin’. There are so many more highly affordable options for artists who just want to do their thing. We’ll take a look at just five of them here: 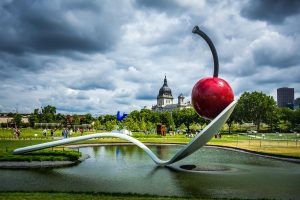 Okay. So maybe part of what makes Minneapolis so affordable (one-bedroom rentals come in at a median rent of $980) are the sub-zero temperatures and massive amounts of snow you’ll need to endure during the somewhat long winters there.

But look what it did for musicians like Prince, Lizzo, and the Replacements, actor Faysal Ahmed, poet Robert Bly, photographer Alec Soth, writer Marlon James, and painter Leslie Barlow? They all thrived on the ever-evolving innovative arts and culture scene there.

With a population of around 1.5 million, Philadelphia is so much more than a cheesesteak and sports town.

Strolling around the city, you’re likely to stumble upon pop-up exhibits that merge art and activism. The city has a thriving street art and mural scene and events, exhibitions, and tours are organized around the artists to give them publicity. The city also boasts the country’s oldest members-only press club where journalists debate headlines in the company of hospitality professionals.

There are more than a dozen colleges in Philly and nearly half of them are art schools. And with residents in West Philadelphia digging into the urban farm scene, it’s clear that this big city with the small-town vibe is a denizen for artists, creatives, and any rebellious spirit in general.

For the past decade, Detroit has been the inspiring story of the underdog finally triumphing. Once referred to as the Paris of the West during its heyday, the riots in the 1960s threw the city into chaos and it spent a solid three decades falling into disrepair.

To see much of it these days, you’d never imagine this was the case. Though the city proper population still lingers at under 700,000, the metro area spans immigrant enclaves, hipster neighborhoods, and close-knit inner-city communities that number 4.3 million people.

Detroit has long had a huge globally influential music scene. But now with the influx of creative folks seeking artistic freedom and low rent (one-bedroom units can still be found for under $1000), it’s a veritable art town as well with fantastic restaurants, colorful murals abound, and old-school architecture.

Yes, there’s a Kansas City in Kansas too. But its small Missourian counterpart is more open to artists.

As the only city in the U.S. to receive the designation “City of Music” by UNESCO in 2018, Kansas City, MO is a particular draw for jazz musicians. There they can draw inspiration from the Blue Room Jazz Club in the American Jazz Museum, or the Mutual Musicians Foundation – the oldest jazz house in the country.

You can easily find a one-bedroom rental in Kansas City for less than $1,000. And the city touts an impressive transit system that includes standard and rapid transit buses, as well as a streetcar that resembles a light rail.

Finally, if you’re into the barbecue scene, theirs is truly world-renowned.

When you think creative hotbed, Iowa City may not be the first town to pop into your head. 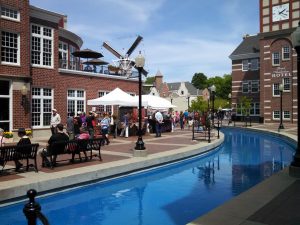 But writers know that Iowa City hosts the country’s oldest writing program. It’s also the location for the top graduate writing programs in the U.S. And since half the population of this small town is made up of students, that means there’s a wealth of affordable musical performances, workshops, and book readings.

It’s not just a writing town though. Arts Iowa is a great resource for art events, theater, and dance. There’s also the nonprofit FilmScene that screens documentaries as well as independent and foreign films.

Rent for a one-bedroom comes in at under $1000 and there is public transit. And during the summer, the pedestrian mall in the city is the ideal place to shop, eat, and enjoy live music throughout the summer.

Whatever paradigm you’ve been fed about the starving artist, it’s simply no longer the case. Above and beyond the list above, there are many other U.S. cities for artists.

As Detroit just happens to be one of those locales, maybe it’s time to look into an arts academy middle school or high school for your teen.

Contact us today to take a tour of our school. And give your child the opportunity to become the artist that he/she/they envision becoming.