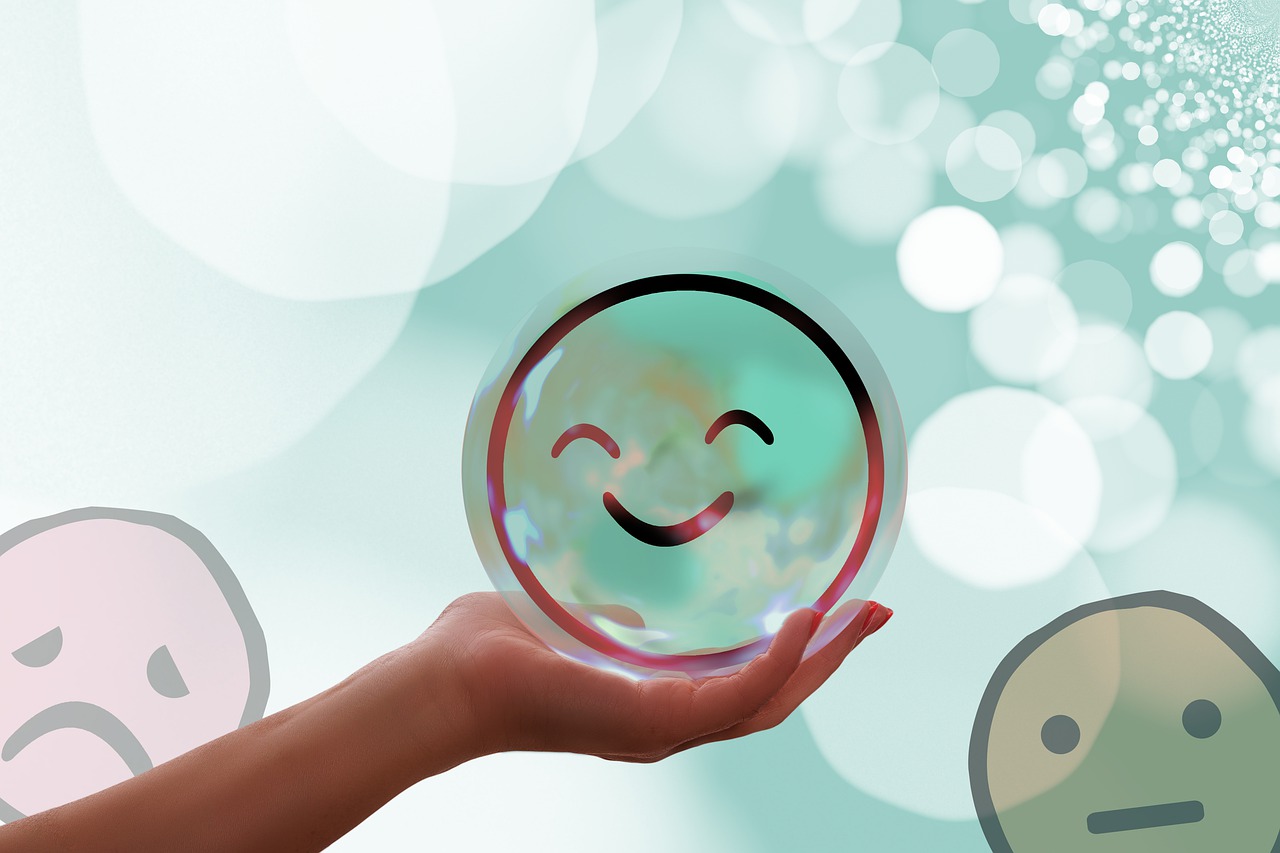 And that’s good news. Because for artistically inclined children and young adults, conventional education can feel anything but inclusive. Artistic students are often bullied or ridiculed for seeing the world in a different way.

There’s even speculation that those who are artistically minded suffer more mental illness than their less creative counterparts.

There’s certainly no shortage throughout the history of creative people who suffered from serious mental illness. And this was before there was therapy or medication. 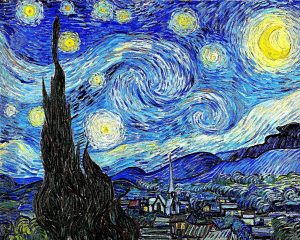 One of the most obvious examples is Vincent Van Gogh. In 1888, he sent a letter to his brother Theo stating, “I am unable to describe exactly what is the matter with me. Now and then there are horrible fits of anxiety, apparently without cause, or otherwise a feeling of emptiness and fatigue in the head… at times I have attacks of melancholy and of atrocious remorse.”

Van Gogh hallucinated and suffered attacks causing him to lose consciousness. It was during one of these attacks that he took a knife to his ear lobe after a disagreement with fellow artist Paul Gaugin.

Another well-known example of a creative soul struggling with depression is Sylvia Plath. An excerpt from her semi-autobiographical novel, The Bell Jar, illustrates her battle – “I didn’t know why I was going to cry, but I knew that if anybody spoke to me or looked at me too closely the tears would fly out of my eyes and the sobs would fly out of the throat and I’d cry for a week.” Plath would go on to commit suicide at the age of 30.

Of course, there were plenty of others. Edvard Munch, Virginia Woolf, Frida Kahlo, Charles Dickens, and Pyotr Ilyich Tchaikovsky are just some of the names on the extensive list.

In fact, it’s often been said (and even romanticized) that a certain level is madness is the payoff for being a passionate and creative being. It’s the myth of the mad genius.

But is it really a myth?

Looking at the Myth of the Mad Genius

From a purely scientific standpoint, mad genius is NOT a myth. Scientific American collated studies of writers and artists to determine that they were ten times more likely to suffer depression. When it comes to bipolar disorder, that number jumps to twenty times more likely.

Is There a Cause?

All of this begs the question of why depression and bipolar are so prevalent among writers and artists. 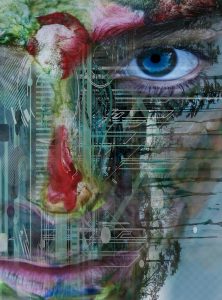 While science shows that writers and artists disproportionately suffer from these maladies, there are many factors that could be at play.

Sure, some of the time it may be genetic. But it’s important to note that similar traits that are associated with some of these mood disorders are the same as those connected with being creative. The sheer nature of creativity can cause artists to behave in ways that could be interpreted as disordered. So then it becomes a chicken or egg question. Are they artists because they’re depressed? Or are they depressed because they’re artists?

It’s tough to be an artist. High expectations, extreme criticism, tight deadlines, hectic lifestyles, and constant travel that make up the art world can lead to burnout and depressive symptoms.

Furthermore, artists challenge societal norms, are often eccentric, and engage with the world in a different way. Yet they are expected to be vulnerable and show their white underbellies in public. So from this superhuman level, if they dare to express basic needs, it’s considered vulgar and inappropriate. What’s worse, artists are often praised for self-harming behavior. So there’s a lot of hypocrisy at play.

Whatever the case, the middle school and high school years can be especially challenging for young artists trying to find their way in the world. Fortunately, arts-integrated education is addressing this. 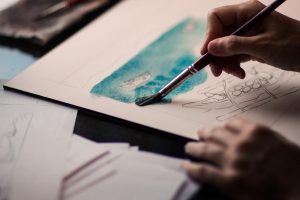 Arts-integrated schools go the distance to teach students that art isn’t just a pastime or a way to become famous. They stress the importance of creating as a means to increase empathy, insight, and an understanding of themselves and others.

Because creating can be very isolating, artists often have no framework that demarcates the difference between work and other aspects of life. Students are taught the importance of boundaries for their success.

Arts educators also stress how crucial it is to not fall into the trap of believing that caring for mental health puts a damper on creativity. Students thrive among a community of other creative types who are aware of mental health issues.

In addition, they’re encouraged to try alternative forms of creativity. A painter may take up dance, or a writer may go into the sculpture studio. Doing so helps to relieve anxiety about how others – and most importantly they, themselves – see their work.

The Power of Together

Finally, there’s strength in solidarity. To attend a school with other like-minded creative students who have a passion for the arts means no one is singled out for being different. Authenticity is celebrated and not ridiculed.

To see the camaraderie and hear the laughter in the halls of these schools is reassuring proof that there IS a place for young creative souls.

Now that you have an understanding of how arts-integrated schools foster mental health, you may see it as a great solution for your child.

If you have a creative child who loves the arts and struggles with being bullied in a regular school, don’t hesitate to contact us to take a tour of our arts-integrated middle/high school.

Give your child the fighting chance he or she needs to thrive in the world as an artist.