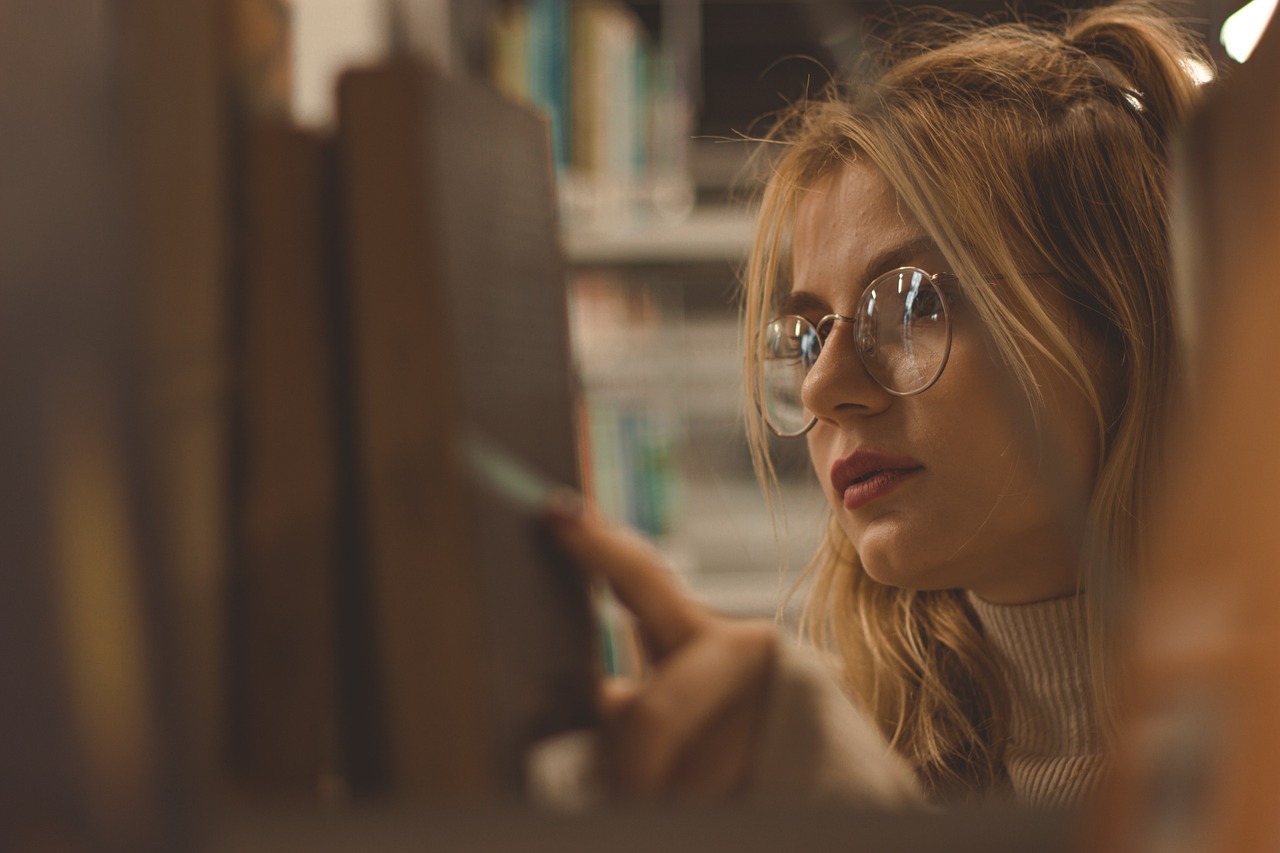 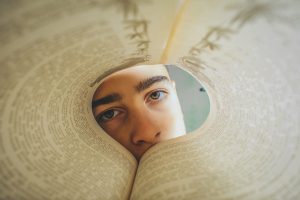 Looking through a list of the “classics” in literature, you rarely find any timely books for teens. In fact, the vast majority of the list contains antiquated texts written by white men.

This isn’t to say there isn’t value in studying some of those classics. But to help today’s young adults grasp the importance of literature, their readings need to include topics and characters of interest to them.

That means ALSO tapping into more contemporary offerings with relevant topics written by a diverse field of authors. Arts academy high schools work from this logic.

There is no lack of powerful contemporary literature for teens to read and study. As such, this list is far from exhaustive. But we’ve got a dozen options here that may just boost your teen’s interest in reading.

1. The Hate U Give by Angie Thomas

Starr is an African American teen who attends an affluent and predominantly white school. But unlike her classmates, she lives in a poor neighborhood. This fact alone leaves her torn between the two worlds. But when a police offer fatally shoots her childhood best friend, she has to reconcile where her alliances truly lie. This novel grapples with the themes of activism, race and racial justice, identity, and grief and loss.

2. The Poet X by Elizabeth Acevedo

The Poet X is a National Book Award-winner that explores the topics of sexuality, family dynamics, and self-acceptance. The 15-year-old protagonist, Xiomara Batista, is a Dominican-American girl living in Harlem. She’s filled with questions about her mother, her religion, her identity, and her purpose in life. She’s delivered answers by an unlikely vehicle – slam poetry.

3. All The Light We Cannot See by Anthony Doerr

In this Pulitzer Prize-winning novel, a blind French teenage girl finds herself on the run during World War II. Her life unexpectedly merges with that of a German boy who’s being forced to join the Nazi army. In their world riddled with warfare, grief, and loss, these two characters from remarkably different backgrounds converge to discover the dangers of power and conformity.

4. Born a Crime by Trevor Noah

With the subtitle Stories from a South African Childhood, comedian and political commentator Trevor Noah explores the oppression and racial injustice he experienced growing up as a mixed-race child in South Africa during apartheid. The title of the book is a nod to the Immorality Act of 1927 which outlawed interracial relationships like his parents’ – thereby making just his existence illegal.

Dear Martin dives deep into what happens when the 17-year-old main character, Justyce, lands on the wrong side of a racially motivated encounter with a police officer. A situation that’s far too common in the United States, this book takes a hard look at what it is to experience privilege as well as discrimination. It also tackles race and racial injustice, the criminal justice system, and the healing power of friendship.

6. The Midnight Library by Matt Haig

For teens with a penchant for fantasy, The Midnight Library presents the notion of one being able to read his or her way into a different story of their life. In this case, it’s Nora Seed – a 35-year-old woman searching for identity and purpose. While perusing books in a seemingly endless library, she discovers she’s able to get a glimpse into the life she might have led.

7. The Marrow Thieves by Cherie Dimaline

Touching on the topics of climate change, trauma, oppression, and family dynamics, this book presents a dystopian vision of a postapocalyptic world. With the exception of North America’s Indigenous population, humans have lost the ability to dream. It’s known that the indigenous people carry the cure for this malady in their bone marrow and so they are (horrifyingly) hunted for it.

8. The Invention of Wings by Sue Monk Kidd

Life in the antebellum South was like living on another planet. It’s difficult to imagine a situation where a young white girl is gifted a slave girl for her birthday. And yet, that’s the premise for this book that explores the themes of privilege, human rights, race, slavery, and ultimately friendship.

Right now, there are refugees seeking asylum in countries to escape the horrifying living conditions they’ve left behind. And yet, countries continue to quibble about problems with immigration. In his timely work of historical fiction, Gratz investigates the lives of three refugee children from different times and corners of the earth to look at their shared and painful experiences.

10. Long Way Down by Jason Reynolds

No spoiler here. Suffice it to say, 15-year-old Will Hollomon is riding an elevator when he’s faced with the reality that he has just 60 seconds to make one of the hardest decisions of his life. Juggling in the themes of grief, loss, justice, and family dynamics, this book will be relatable to many a teen.

Ignite Your Child’s Interest in Learning 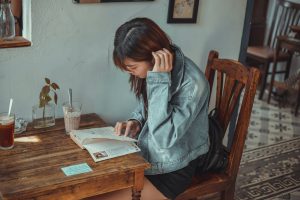 Does your child struggle to learn in a conventional teaching environment? If so, contact us to take a tour of our school.

Our arts-integrated curriculum allows creatively-minded students to explore math through music, science through visual art, and literature through timely books for teens. And those are just a few examples.

So don’t hesitate to give your teen a leg up in learning with our unique public school.